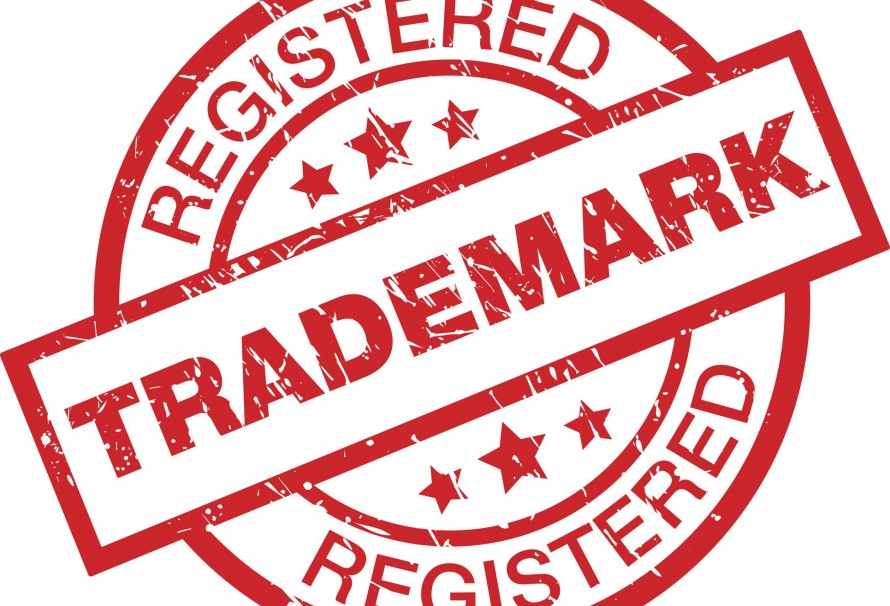 The case under appeal involves a narrow but important legal issue that is of interest to both the intellectual property licensing and bankruptcy communities. Here is a brief summary of what’s at issue.

The decision on appeal is Mission Product Holdings Inc. v. Tempnology LLC (1st Cir. January 12, 2018), and the issue is a mashup of trademark and bankruptcy law.

When a company files for protection under Chapter 11 of the Bankruptcy Code, the trustee or the debtor-in-possession (the “debtor”) may secure court approval to “reject” any executory contracts to which the debtor is a party.1 An example would be a distribution agreement for a specific term (say five years) that has not run its course. If the distributor goes into bankruptcy two years into the five year term it can “reject” the contract – it is no longer obligated to perform during the remaining years.

The debtor doesn’t get off completely free – it is left with a liability for a pre-petition breach of the contract. 11 U.S.C. § 365(g) (“[T]he rejection of an executory contract or unexpired lease of the debtor constitutes a breach of such contract or lease … immediately before the date of the filing of the petition….”). However, the other party to the contract has nothing more than an unsecured claim, and these are often worth little in bankruptcy proceedings.

However, the exception presents a potential problem for licensees in one respect – the definition of “intellectual property” includes patents, trade secrets and copyrights, but does not mention trademarks, a form of intellectual property that is often the subject of license agreements. 11 USC § 101(35)(A)2

The First Circuit case involved an ongoing (“executory”) trademark license, and the debtor took the position that because trademarks are not included in the list of exceptions, it was entitled to reject (terminate) a trademark license. The licensee, the other party in the case, took the opposite position, asserting that the trademark license should continue.

The licensee lost before the bankruptcy court and appealed to the First Circuit. After a review of the statutory history of the law and the policy issues involved, the First Circuit held that Congress meant what it said by omitting trademarks from the list of the kinds of intellectual property that cannot be rejected by a Chapter 11 debtor –  executory trademark licenses are an exception to the exception, and they can be rejected by a debtor. Therefore, the licensee lost its ongoing trademark license.

However, this ruling set up a “circuit conflict” with the Court of Appeals for the Seventh Circuit. For reasons too detailed to go into here, in Sunbeam Products, Inc. v. Chicago American Manufacturing, LLC (7th Cir. 2012), the Seventh Circuit held that Chapter 11 bankruptcy does not entitle the debtor to terminate a trademark license.

This conflict between the First and Seventh Circuits led the Supreme Court to accept an appeal of this case.3 And, this is clearly a case worthy of Supreme Court review. Prospective licensees should know whether or not they will be able to continue to use a trademark if the licensor files for bankruptcy, not that it depends on where in the country the bankruptcy is filed and therefore which circuit’s law is controlling.4 A decision by the Court will resolve, nationwide, the status of trademark rights when a debtor rejects a license agreement in bankruptcy.

Briefing on this case has not yet begun, but the case is likely to be heard next year, and a decision issued before the Supreme Court 2018-19 term ends next June. I’ll update this post when a decision is issued. In the meantime, here is a link to the Scotusblog page for the case.

Update, May 2019: The Supreme Court ruled that a debtor may not terminate a trademark license. Link to decision.