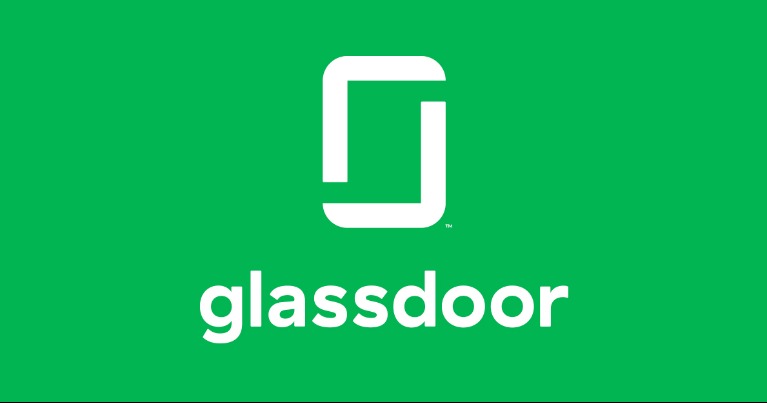 Section 230 of the Communications Decency Act has, once again, protected a website from a claim of defamation based on user postings.

Simply put, Section 230 of the CDA provides that a website isn’t liable for defamation (or any other non-intellectual property claim) based on user postings. The poster may be liable (if she can be identified), but the website is not. Typically, Section 230 cases involve defamation or interference with contract by the poster — copyright infringement based on user postings is handled by a separate statute, the DMCA.

Craft Beer complained to Glassdoor over a critical posting by a Craft Beer franchisee (the fact that the post was by a franchisee rather than an employee is legally irrelevant). Glassdoor removed the posting on the ground that it violated Glassdoor’s community guidelines. The franchisee reposted, this time in compliance with the guidelines, and Glassdoor denied a request by Craft Beer to remove the second posting.

Craft Beer argued that by taking down the first review and allowing the second review to be posted Glassdoor lost its Section 230 immunity. The judge summarized its argument as follows:

Glassdoor essentially contends that Glassdoor’s decision to remove a “review” from its website for violating its community guidelines, combined with its subsequent decision to allow the updated, guidelines-compliant version of the “review” to be re-posted, constituted a material revision and change to the post’s content. Such a material revision, it contends, constituted an act of creating or developing the post’s content, and accordingly transformed Glassdoor from an (immunized) interactive computer service into an information-content provider not subject to the protections of §230.

Judge Saylor rejected this argument, noting that Glassdoor wrote neither of the two posts; it just made a decision to publish or withdraw the posts. First Circuit precedent holds that these kinds of “traditional editorial functions” — deciding whether to publisher or withdraw content — fall squarely within Section 230’s grant of immunity. See Jane Doe No. 1 v. Backpage.com LLC (1st Cir. March 14, 2016) (“lawsuits seeking to hold a service provider liable for its exercise of a publisher’s traditional editorial functions — such as deciding whether to publish, withdraw, postpone or alter content — are barred”).

Craft Beer also claimed that Glassdoor had violated the Defend Trade Secrets Act (“DTSA”), 18 U.S.C. § 1836. However, as noted above, Section 230 provides protection for non-intellectual property claims. Although one would ordinarily think of a trade secret claim as an intellectual property claim (and therefore not covered by Section 230), the DTSA expressly states that the DTSA “shall not be construed to be a law pertaining to intellectual property for purposes of any other Act of Congress.” Accordingly, Section 230 provided Glassdoor with protection from the DTSA claim as well. (For an in-depth discussion of this issue see Professor Eric Goldman’s article, The Defend Trade Secrets Act Isn’t an ‘Intellectual Property’ Law.)

The larger problem for Craft Beer may be that not only did the judge dismiss its complaint, but the case probably has added publicity to the bad reviews Craft Beer sought to quash. Indeed, even if it had won the case and forced Glassdoor to take down the offending posts, potential franchisees researching the company online would find the posts quoted in court decisions in the case. As things now stand, Craft Beer is probably suffering to some extent from the Streisand Effect (for another example of Section 230 and the “Streisland Effect” see here). And, if it is considering an appeal to the First Circuit (a bad move, in my opinion), a decision from the First Circuit will only make matters worse.