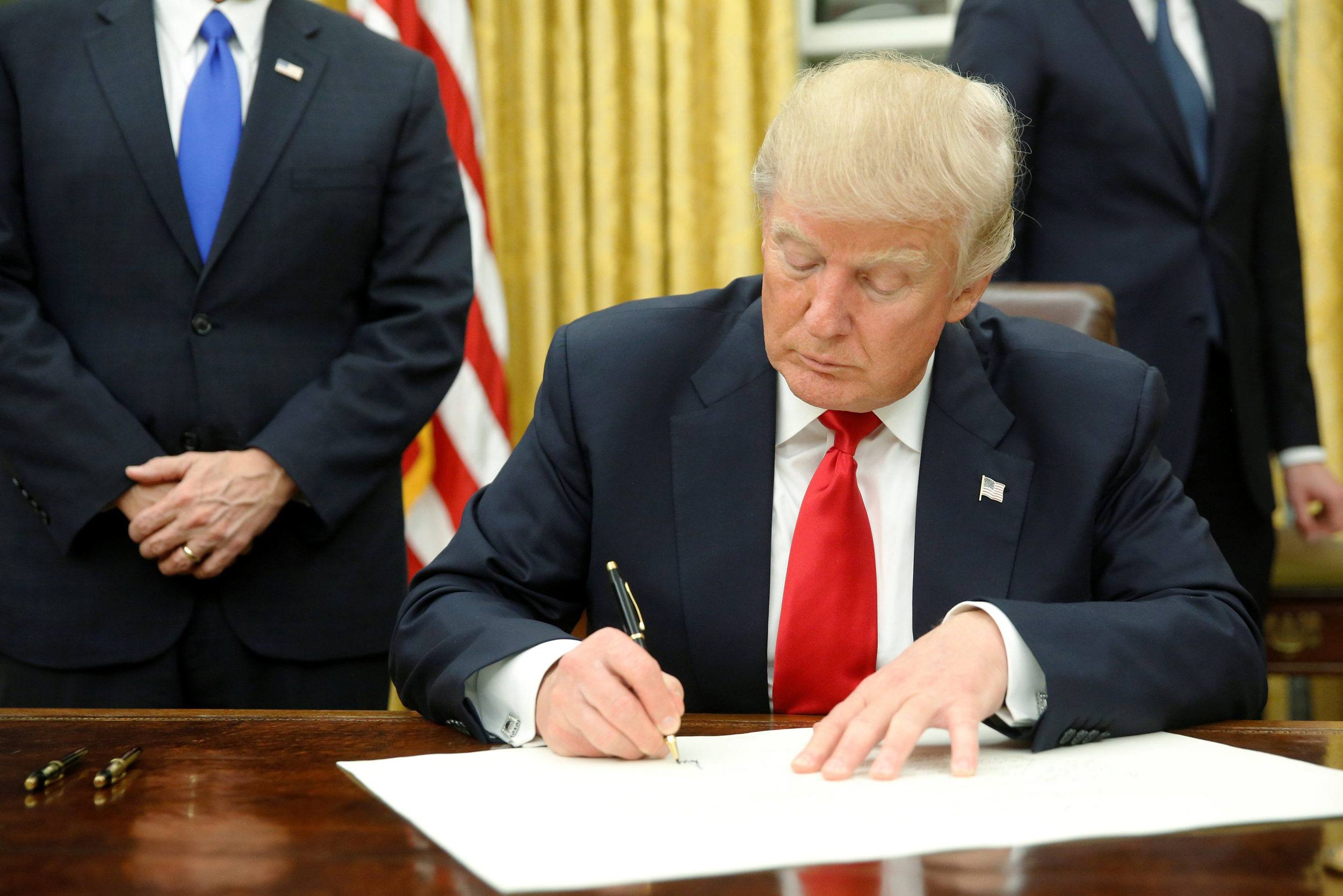 On May 28, 2020 President Trump issued an “Executive Order on Preventing Online Censorship” (the Order). It takes aim at Twitter, Facebook and Google through the lens of 47 U.S. Code § 230 (Section 230), the federal law that allows  internet platforms to host and moderate user created content free of  liability under state law. The Order came just days after Twitter, for the first time, added warning labels and fact-checking to several of Trump’s tweets.

A lot has already been written about the politics behind the Order. But what does the Order accomplish as a legal matter? Here’s my take, in brief.

First, the Executive Order directs the Commerce Department to ask the FCC to do rulemaking to interpret Section 230. Section 230 does not delegate to the FCC rule-making authority, so I don’t see how the FCC could exercise rule making authority with respect to Section 230. If they try, expect litigation. For in-depth discussion of this issue, see Harold Feld’s analysis here.

Second, the Executive Order instructs all federal agencies to report their online advertising expenditures. The Order doesn’t state what will be done with this information. Perhaps the agencies will be instructed to pull their advertising from these services? However, federal agency spending on Twitter is trivial, as discussed by CNBC here.

Third, it encourages the FTC to bring Section 5 enforcement actions against Internet companies for false marketing statements. The FTC already has enforcement authority over “unfair or deceptive acts or practices.” Whether it will exercise that authority against Twitter remains to be seen. However, it’s hard to believe that anything Twitter has done vis-a-vis Trump (or anyone else) constitutes an unfair or deceptive act or practice. This would have to be proven in court, so if the FTC pursues this, expect litigation.

Fourth, it instructs the U.S. attorney general (William Barr) to form a working group of state attorneys general to investigate how state laws can be used against Internet services, and to develop model state legislation to further the goals of the Order. Section 230 and the First Amendment would likely preempt any state law attempting to regulate Twitter, so this is a non-starter.

Fifth, it instructs the U.S. attorney general to draft legislation that would reform Section 230 and advance the goals of the Executive Order. OK, but this would require that a law reforming Section 230 could be enacted. Unless the Republicans control both legislative branches and the executive branch, this seems unlikely.