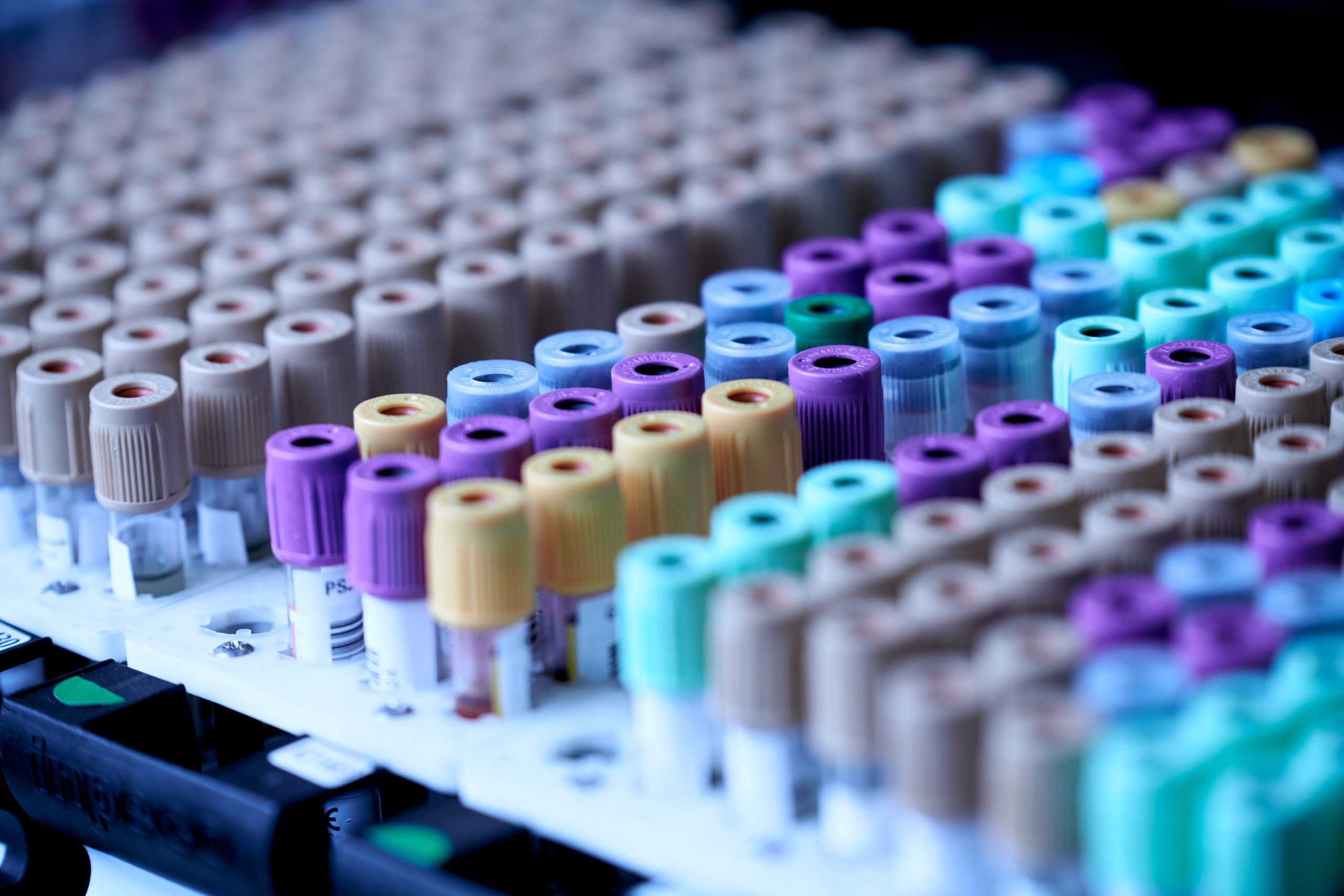 Contact law is complicated. It dates back centuries, and is mostly common law, meaning it evolves case-by-case in judicial opinions. There are thousands of cases, involving thousands of fact patterns, and it seems like there’s always room for one more variation. This was the case in the Massachusetts Supreme Judicial Court’s (SJC) April 28, 2020 decision in Hlatky v. Steward Health Care System LLC, where the plaintiff was awarded $10.2 million for damage to an asset — a cancer research lab — that she didn’t own.

The Facts. Dr. Lynn Hlatky is a prominent cancer researcher. She has over three decades of research experience, including at one time a faculty position in the radiation and oncology department at Harvard Medical School. Her research targets the development of a cancer vaccine. In 2010 Dr. Hlatky had been the principal researcher of a cancer research lab at Boston’s St. Elizabeth’s Hospital for five years. As 2010 began, little could she imagine the difficulties she would soon face. That year Steward Health Care System LLC (Steward), a for-profit hospital chain, acquired St. Elizabeth’s.

To comply with federal law regulating research grants the assets of Dr. Hlatky’s cancer lab were moved into a non-profit corporation, controlled by Steward, which would administer grant money and the lab’s operations. This is a common “business model” in federally grant-funded research labs. Dr. Hlatky continued as the lab’s principal researcher, and Steward entered into a three year contract with her committing, inter alia, to pay her an annual salary and to “continue to provide support and suitable office space” for the lab (the “support clause”). Dr. Hlatky anticipated that if this agreement was not renewed or extended at the end of three years, she would move her program (lab equipment, grants and cell samples) to another institution, a process that is not unusual in the world of grant-supported medical research.

Shortcutting a complicated story, Steward withdrew its support before the end of the three year period and left the non-profit and its assets in the hands of three unqualified individuals who drove the non-profit into bankruptcy. The lab equipment was sold and tens of thousands of cell samples were incinerated. For the gruesome details and machinations (what lawyers euphemistically call “bad facts”) behind these events see Death of a Cancer Lab in the April 2017 issue of Commonwealth Magazine.

Dr. Hlatky claimed  breach of contract by Steward, and the case went to trial in Suffolk Superior Court in Boston. The jury found for Dr. Hlatky, and after the dust settled on post-trial motions she was awarded $10.2 million, almost all of which was the amount Hlatky testified it would cost her to reestablish the cancer research lab. Steward appealed, arguing that Dr. Hlatky was not entitled to the damages suffered by the lab. At most, she was entitled to her personal financial losses, such as lost compensation. An award of $10 million to Dr. Hlatky personally, Steward argued, would be a windfall to her. And, it asked, what would present her from using the money for her own personal interest, for example to fund her retirement? Dr. Hlatky responded that she had an individual, legally protected interest in continuing her life’s scientific work, which Steward’s breach had destroyed. The “support clause” referenced above spelled a loss for Steward before the jury, and then again before the SJC, which stated:

It is important to recognize that the contract that Hlatky entered into with Steward was not merely an employment contract; Steward committed not only to employ Hlatky as the director of the [cancer center], . . . but also to “provide support” to the [cancer center], which it envisioned would evolve, under Hlatky’s leadership, “into an internationally competitive program.” The structure and terms of the contract, which Steward, a sophisticated entity, negotiated, involved more than contracting for Hlatky’s labor.. . . The jury determined that Steward committed a breach of the contract by withdrawing support for the [center], and the judge further found that this breach foreseeably resulted in the destruction of Hlatky’s life’s work.

So while damages principles are difficult to apply in this case, the [trial court] judge did not err in concluding that Hlatky personally suffered harm from the foreseeable destruction of her life’s work. Nor did she err in concluding that the jury reasonably could have sought to restore Hlatky to the position she would have been in if Steward had complied with its obligations under the contract by awarding her the amount of money needed to reestablish a functioning cancer laboratory — which, based on Hlatky’s testimony, the judge determined to be $10 million.

Having decided this issue in favor of Dr. Hlatky, the SJC decision then took an odd turn, from a legal perspective. Six judges sat on the appeal (a seventh was recused), and the six split over how Dr. Hlatky  should be awarded the money. Three justices voted to require the trial judge to fashion a form of judgment to ensure that the money in fact went toward a new cancer lab – presumably a trust that limited the use of the money for this purpose.

However, the remaining three judges disagreed with this restriction. Justice Barbara Lenk, writing for those judges, stated: “whether Dr. Hlatky wishes to start again, whether she even could start again after so much time has passed and her faculty position has been lost, whether she wishes to use the money to fund different research or others’ research in the same field, or whether she wants to hike the Appalachian trail — these matters simply are not our concern. . . .  Hlatky should receive the money damages the jury awarded, just as she would in any other case of breach of an employment contract.” Because the trial judge had entered damages for Dr. Hlatky without restriction, and because the court split 3-3 on the restriction/no restriction issue, the trial court’s decision stands – she will receive this money without restriction. This means Dr. Hlatky won’t have to suffer the indignities of a trustee scrutinizing her expenditures, not to mention a trustee’s fees and bureaucratic complications in obtaining federal grant funding that could result from use of a trust.

Implications. To say that this case was unusual is an understatement. The SJC itself noted that out of the thousands of cases applying contract law nation-wide, only one case came close to the unique circumstances of this case. It’s difficult to know whether this case represents the origin of a new branch of contract law in Massachusetts, or whether, based on its unusual facts, it’s a one-off, never to be repeated. However, we can make a couple of  general observations. At the very least, organizations that administer grant-funded research labs — especially those in Massachusetts — will review their current contracts to see if they are vulnerable in the way that Steward was in this case. This may lead to the renegotiation of existing contracts to block potential damages, or to ensure that principal investigators such as Dr. Hlatky are employees of the non-profit administering their grant money, and have no direct contractual relationship with a deep-pocketed  parent company (in this case Steward).

And, of course, well-represented research institutions won’t follow the “split duty” approach that Steward used here, where there is a fiduciary duty toward the non-profit that owns the grant-funded assets and a separate employment contract with the principal researcher. Whether the case will have consequences outside the realm of research grants is uncertain. Lawyers will take every opportunity to push the envelope on behalf of their clients, and the “destruction of life’s work” theory could provide the basis for damages theories in contexts far removed from the Hlatky case.