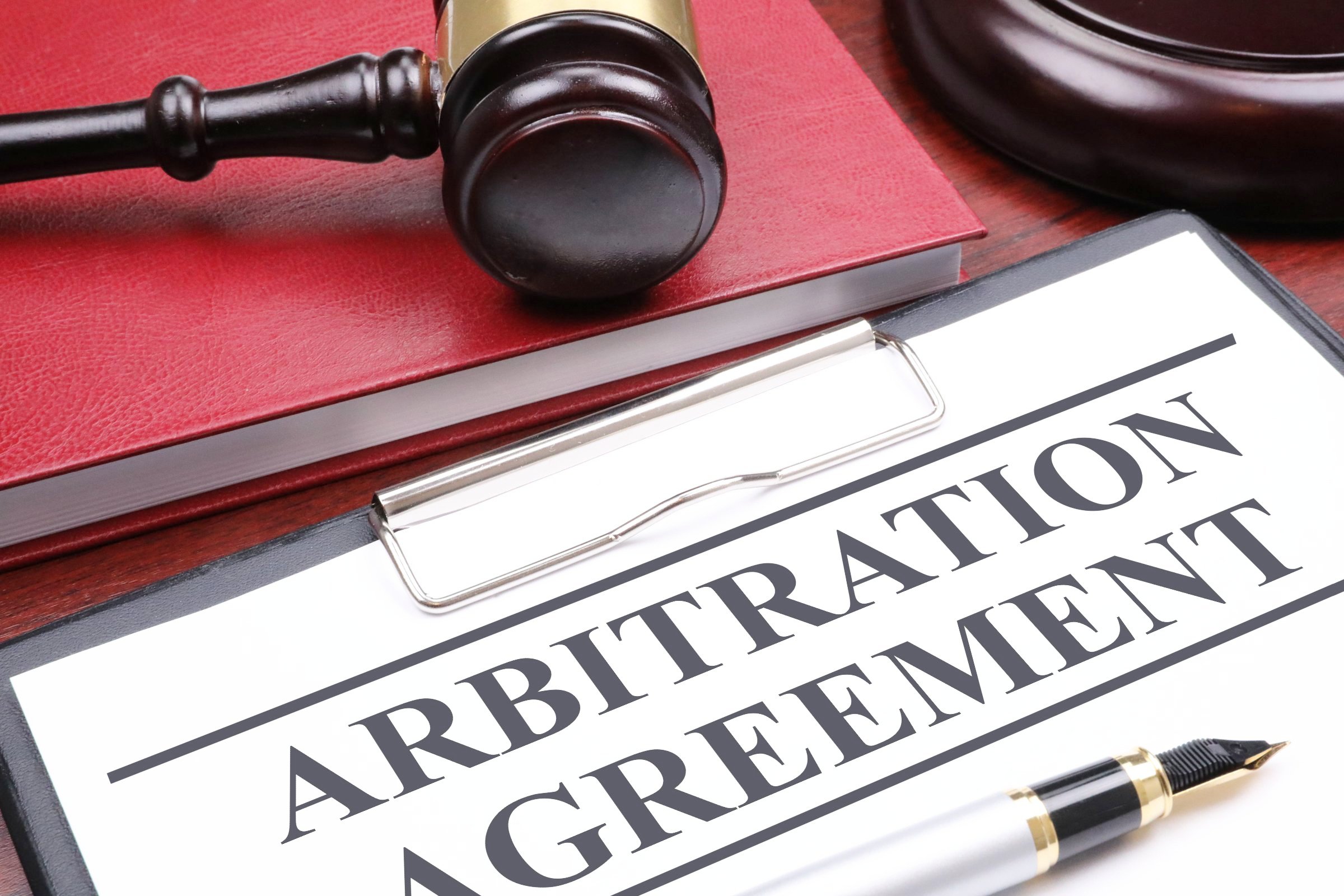 In my first two posts on arbitration (here and here), I told a couple of war stories about what goes on behind the scenes in arbitration – what I called the “sausage factory.” To close this series, here are some general observations on arbitration.

Should I include an arbitration clause in a contract?

This can be a difficult question, with pros and cons on either side, and no obvious answer. And, since arbitration is typically in the “boilerplate” section of a contract it often receives little attention during a negotiation. This can be made worse if the lawyer guiding a client is a contracts or corporate lawyer that has had little or no personal experience with arbitration, which is often the case.

It Can Be Fast and Private. The key factor favoring arbitration is speed. It’s faster, almost always faster than a court case, which can take years to go to trial and can then be appealed by the losing party, stretching the process out even further. In Massachusetts it can take three years or more for a case to go to trial in state court. Add another year for appeal.

These delays can drive litigants crazy, and arbitration short-circuits this. It’s also private (if the agreement stipulates this), which can be appealing to a business that may be concerned about having its reputation harmed by public court proceedings.

However, when weighing the desire for a speedy resolution you need to take a few things into consideration.

It Can Be Expensive. Arbitrators are almost always lawyers, and you are paying for the arbitrator’s time, usually at his or her hourly rate. The parties split the cost, but it still has the potential to be more expensive than state or federal court. And where there is a panel of three arbitrators (as was the case in the two war stories I told in previous posts), the parties are paying three hourly rates. Assume $450/hour (a reasonable estimate in Massachusetts) and one hour of hearings, deliberations or phone conferences to discuss a procedural matter or discovery dispute will cost the parties $1,350.

In my experience, on three-person panels all of the arbitrators weigh in on everything that comes up in the case, no matter how minor. This includes scheduling orders, discovery disputes and any other minor issue. The parties have no control over this.

The American Arbitration Association (AAA) asks each arbitrator to estimate their fees at the beginning of each case, and arbitrators tend to overestimate their fees – better to overestimate and surprise on the downside than the opposite. However, this can result in a large upfront bill to the parties, who can’t be confident that they’ll get a refund at the end of the case.

Add to this fees of the company administering the arbitration, such as the AAA, and the expense is even higher.

I had a case last year in which an individual filed arbitration against a well-financed corporation. The case called for a three-person panel and senior, expensive (the other two, not me) arbitrators were appointed. It was obvious that the individual plaintiff would have a difficult time paying a three-person panel in a complex business dispute that would involve discovery disputes, thorny legal issues, dispositive motions and what was expected to be a five day hearing. Indeed, the case settled early on. I suspect that the anticipated arbitration costs were a factor in that settlement.

A court case, by contrast, costs nothing more than the filing fee.

Arbitrators are Not Bound to Follow the Law. How many people or companies, when negotiating an agreement that contains an arbitration clause, are told by their contract lawyers that in the event of a dispute an arbitrator can pretty much disregard the law and the facts, and that you have no right of appeal? Very few, I suspect.

However, this is a controversial doctrine which has been repudiated in some states and federal circuits. In any event it is difficult to establish that an arbitrator has acted with “manifest disregard” of the law. Cases reversing an arbitration award based on “manifest disregard” are exceedingly rare, and usually are accompanied by some form of overt misbehavior by the arbitrator.

The bottom line: if you elect arbitration you are pretty much at the mercy of the arbitrator with no right of appeal.

Where Does This Leave the Decision of Arbitration or Court?

In earlier posts I told a couple of war stories where, arguably, arbitrators acted improperly. But it’s my experience that the vast majority of arbitrators act properly and do everything they can to decide a case within the law and the facts. That said, you can never fully discount the risk that you’ll get an arbitrator who harbors a hidden bias or who may disregard the law.

Therefore, I would advise choosing a 3-person panel over a single arbitrator if you (or the party you’re representing or advising), can handle the additional cost — the 3-person panel reduces the power of a renegade arbitrator of the sort that I described in my second “war stories” post.

But I would never recommend a 3-person panel in which one arbitrator is neutral and the other two are retained by (and beholden to) the parties, as described in my first war story post. The attorneys for the parties can argue the case, and they don’t need “insider” arbitrators to argue the case a second time.