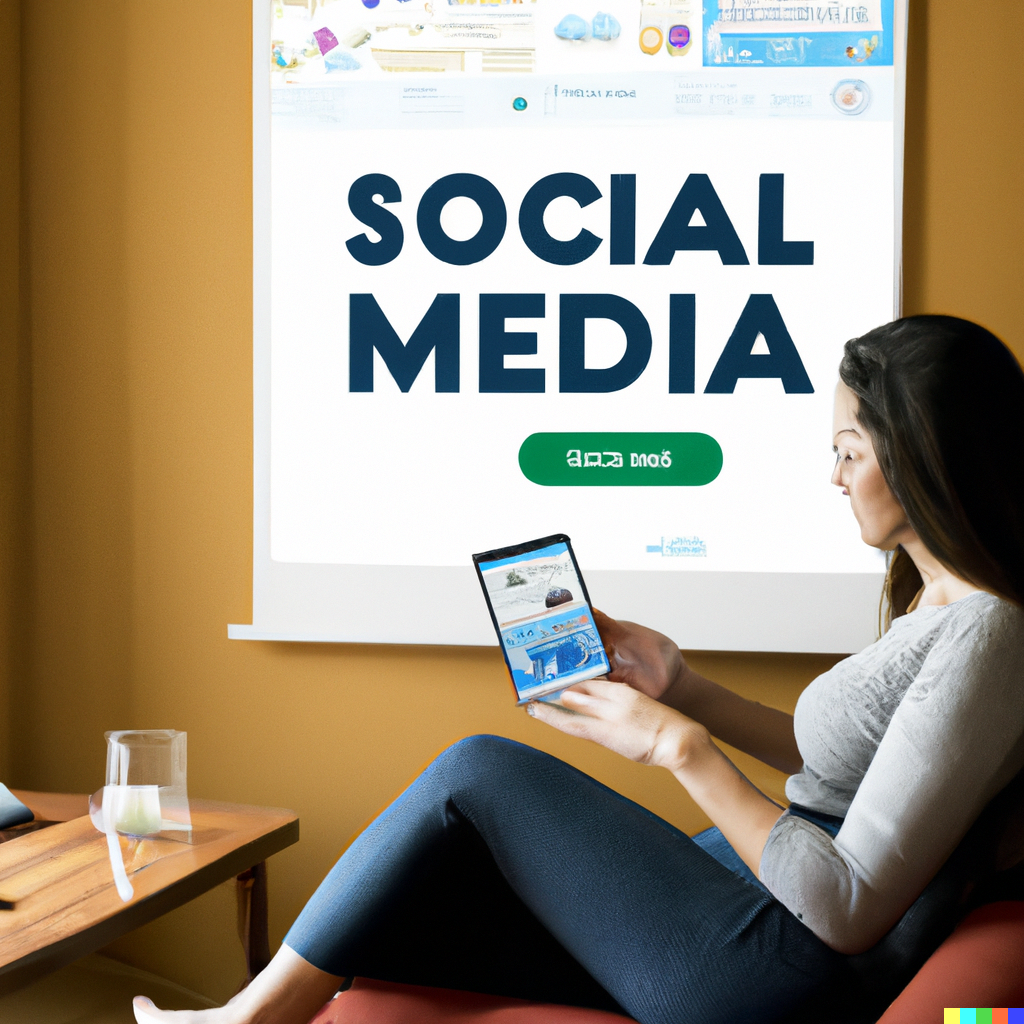 Have you noticed that when you perform a search on Youtube you start seeing links to similar content? If you search for John Coltrane, Youtube will serve up links to more Coltrane videos and jazz performers from his era and genre. If you search for Stephen Colbert you’ll start seeing links to more Colbert shows and other late night TV shows. The more you watch, the better Youtube becomes at suggesting similar content.

These “targeted recommendations” are performed by behind-the-scenes algorithms that dole out hundreds of millions of recommendations to users daily. I use Youtube a lot, and these recommendations are quite good. I’d miss them if they disappeared. And, based on a case now pending before the Supreme Court, they might.

On October 3, 2022 the Supreme Court accepted a case to consider whether, under Section 230 of the Communications Decency Act of 1996 (“Section 230”), this automated recommendation system should deprive Google (Youtube’s owner) of its “non-publisher” status under Section 230. The case on appeal is Gonzalez v. Google, decided by the 9th Circuit early this year.

In Gonzalez the plaintiffs seek to hold Google liable for recommending inflammatory ISIS videos that radicalized users, encouraging them to join ISIS and commit terrorist acts. The plaintiffs are the relatives and estate of Nohemi Gonzalez, a U.S. citizen who was murdered in 2015 when ISIS terrorists fired into a crowd of diners at a Paris bistro. The plaintiffs allege that Google’s actions provided material support to ISIS, in violation of the federal Anti-Terrorism Act, 18 U.S.C. § 2333.

Google’s first-line defense is that it is immune under Section 230. This law states:

No provider or user of an interactive computer service shall be treated as the publisher or speaker of any information provided by another information content provider.

This 1996 law has been central to the growth of the Internet by protecting online publishers from liability for user generated content.  See The Twenty-Six Words That Created the Internet. The most common situation is where someone is defamed by a user on a social media site. The person publishing the defamation may be liable, but the social media company is immune under Section 230.

Do Google’s targeted recommendations cause it to cross over the line and lose its “non-publisher/non-speaker” status under this law? The 9th Circuit held that they do not, and dismissed the case under Section 230: “a website’s use of content neutral algorithms, without more, does not expose it to content posted by a third party.”

Here is the issue the Gonzalez plaintiffs submitted to the Court on appeal:

Petitioners will urge the Court to adopt the [following] interpretation of section 230: the protections of section 230 are limited to a publisher’s traditional editorial functions, such as whether to publish, withdraw, postpone or alter content provided by another, and do not additionally include recommending writings or videos to others.

Wow! if the Supreme Court accepts this argument at the very least it would likely leave social media companies (Google, Facebook, Twitter, Instagram and many others) with the difficult decision of whether to stop providing content recommendations or risk liability if they continue to do so. Cases based on content recommendations are rare, so these companies (at least the large ones, that can afford the legal risk) might conclude that the benefits outweigh the risk.

However, the case has the potential to do much more, should the Court use Gonzalez to limit the scope of Section 230. Since Section 230 was enacted the courts have interpreted the law broadly and favorably to social media companies. Hundreds of lawsuits have been defended successfully under Section 230. This will be the first time the Supreme Court has decided a case under Section 230, and there is reason to believe that the Court might narrow 230’s protection. In fact, comments by Justice Thomas portend just that. In Malware Bytes v. Enigma Software (2020) the Court denied review of a Section 230 case. However, Justice Thomas filed a lengthy “statement,” stating that  “many courts have construed [Section 230] broadly to confer sweeping immunity on some of the largest companies in the world,” criticizing the “nontextual” and “purpose and policy”-based rationales for those decisions, and concluding that “we need not decide today the correct interpretation of Section 230. But in an appropriate case, it behooves us to do so.”

Will the Supreme Court use Gonzalez to narrow the scope of Section 230’s protection? Justice Thomas seems to have staked out his position, and the Court’s conservative block may be inclined to follow his lead. Only time will tell, but we can expect that this will be a blockbuster decision for social media companies and the Internet-at-large.

More to follow as the parties brief the case, amici weigh in and the Court schedules oral argument.