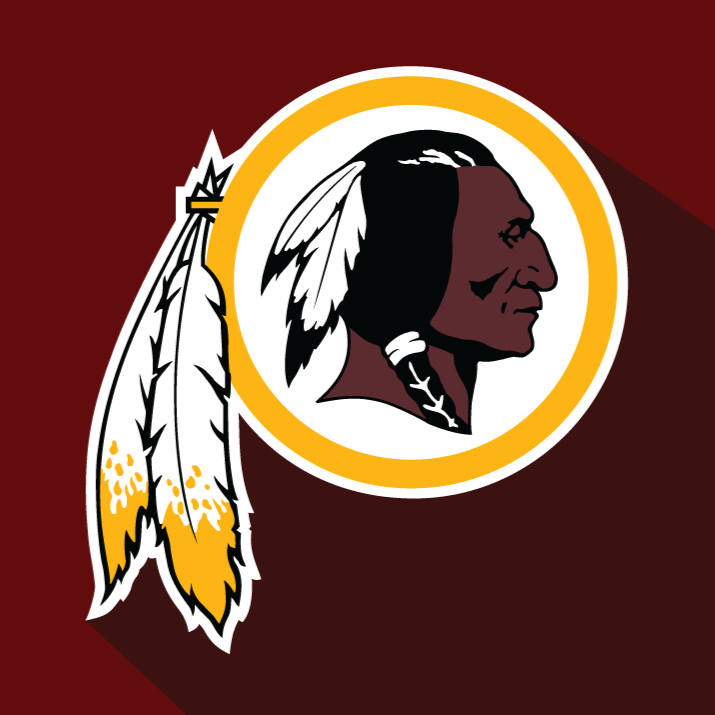 The Court of Appeals for the Federal Circuit (“Federal Circuit”) has issued a typically fractured en banc decision (12 judges, 5 opinions) holding that the 70 year old disparagement provision of § 2(a) of the Lanham Act (the federal trademark statute) is unconstitutional under the First Amendment.

This law states, in relevant part:

(a) Consists of or comprises immoral, deceptive, or scandalous matter; or matter which may disparage or falsely suggest a connection with persons, living or dead, institutions, beliefs, or national symbols, or bring them into contempt, or disrepute …. (emphasis added)

The background of this decision is straightforward.  Simon Shiao Tam named his band, “The Slants”, and attempted to register it as a trademark.  Tam asserted that he had chosen this name to make a statement about racial and cultural issues in the United States, and by chosing this name his band sought to “reclaim” or “take ownership” of Asian stereotypes.

The Patent and Trademark Office denied registration, finding the name disparaging to persons of Asian descent. Ultimately (at least at present), the Federal Circuit took the case “en banc” (meaning all judges in the circuit would rule on the case, not merely a panel of three judges).

Courts have been slow to appreciate the expressive power of trademarks. Words—even a single word—can be powerful. Mr. Simon Shiao Tam named his band THE SLANTS to make a statement about racial and cultural issues in this country. With his band name, Mr. Tam conveys more about our society than many volumes of undisputedly protected speech. Another rejected mark, STOP THE ISLAMISATION OF AMERICA, proclaims that Islamisation is undesirable and should be stopped. Many of the marks rejected as disparaging convey hurtful speech that harms members of oft-stigmatized communities. But the First Amendment protects even hurtful speech.

The government cannot refuse to register disparaging marks because it disapproves of the expressive messages conveyed by the marks. It cannot refuse to register marks because it concludes that such marks will be disparaging to others. The government regulation at issue amounts to viewpoint discrimination, and under the strict scrutiny review appropriate for government regulation of message or viewpoint, we conclude that the disparagement proscription of § 2(a) is unconstitutional.

It now falls to the Department of Justice, which defended the PTO in this case, to decide whether it will seek an appeal to the Supreme Court.  It also remains to be seen what implications this decision will have in the Washington Redskins litigation, where the PTO was ordered to cancel several “Redskins” trademarks on the ground that they were disparaging to Native Americans.  That case was recently decided by a federal district court in the Fourth Circuit (which encompasses Maryland, North and South Carolina, Virginia and West Virginia). Pro-Football, Inc. (owner of the Redskins marks) has filed an appeal to the Court of Appeals for the Fourth Circuit, which may or may not find the Federal Circuit’s decision persuasive. If it rules differently, the chances of a successful Supreme Court appeal in the Redskins case is great.