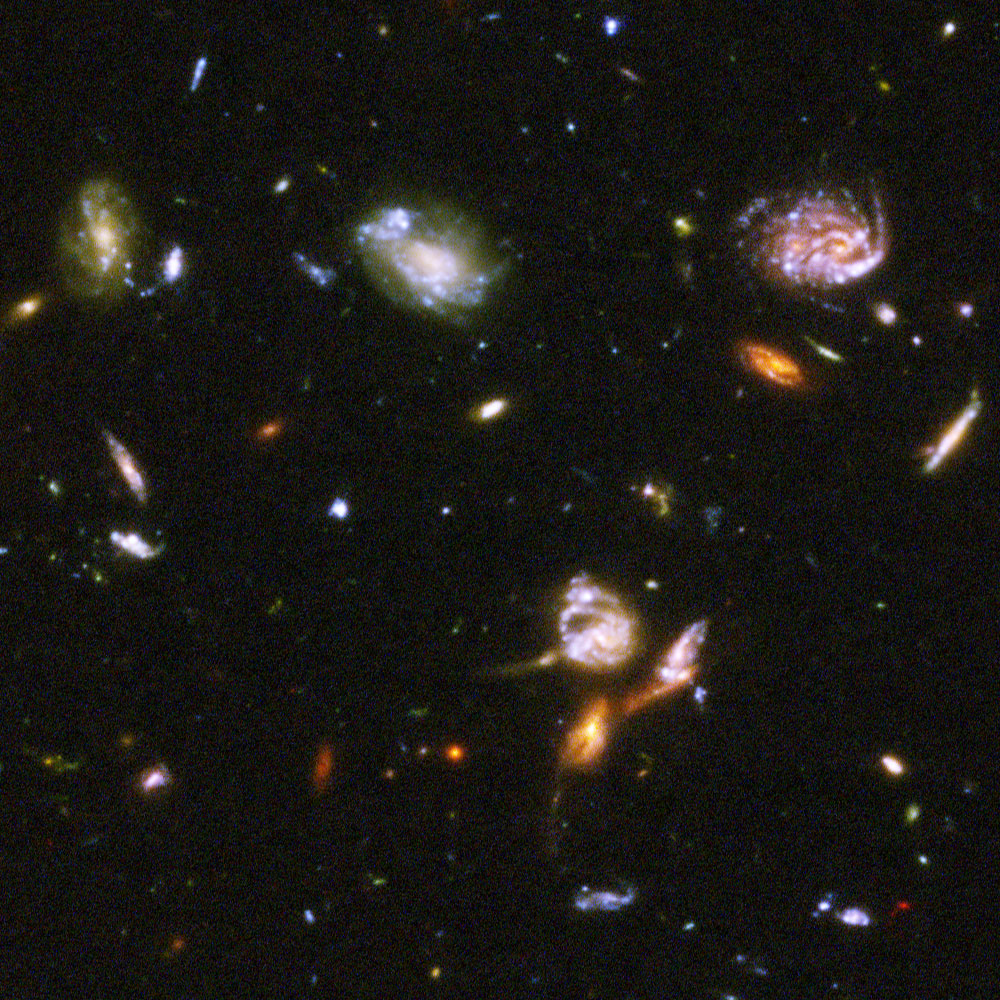 Geeks on the Beach

Ok, my family is a little geeky, I admit it.  We watch documentaries together more than we watch family friendly movies.  What do I discuss with my beautiful wife and exceptional 12 year old daughter as we walk along the beaches of Cape Cod?  They both love astronomy, and every year I remind my lovely daughter that there are more stars in the Universe than grains of sand on all the beaches of Earth. However, I’ve always had a nagging doubt about this – is it true? It seems just, well, inconceivable.

This year, upon returning to civilization (and a computer) I googled “are there more stars in the Universe than grains of sand on all the beaches of earth?” It turns out that scientists think about this stuff too. The first hit is an authoritative appearing article from North American Skies which reads –

In my astronomy classes I have often used the claim that there are “more stars in the heavens than all the grains of sand on all the beaches on Earth.” The claim is certainly not original with me, but I had always accepted it without question. Then one day began to wonder if it is really true. After all, there must be a really big number of sand grains on all the planet’s beaches!