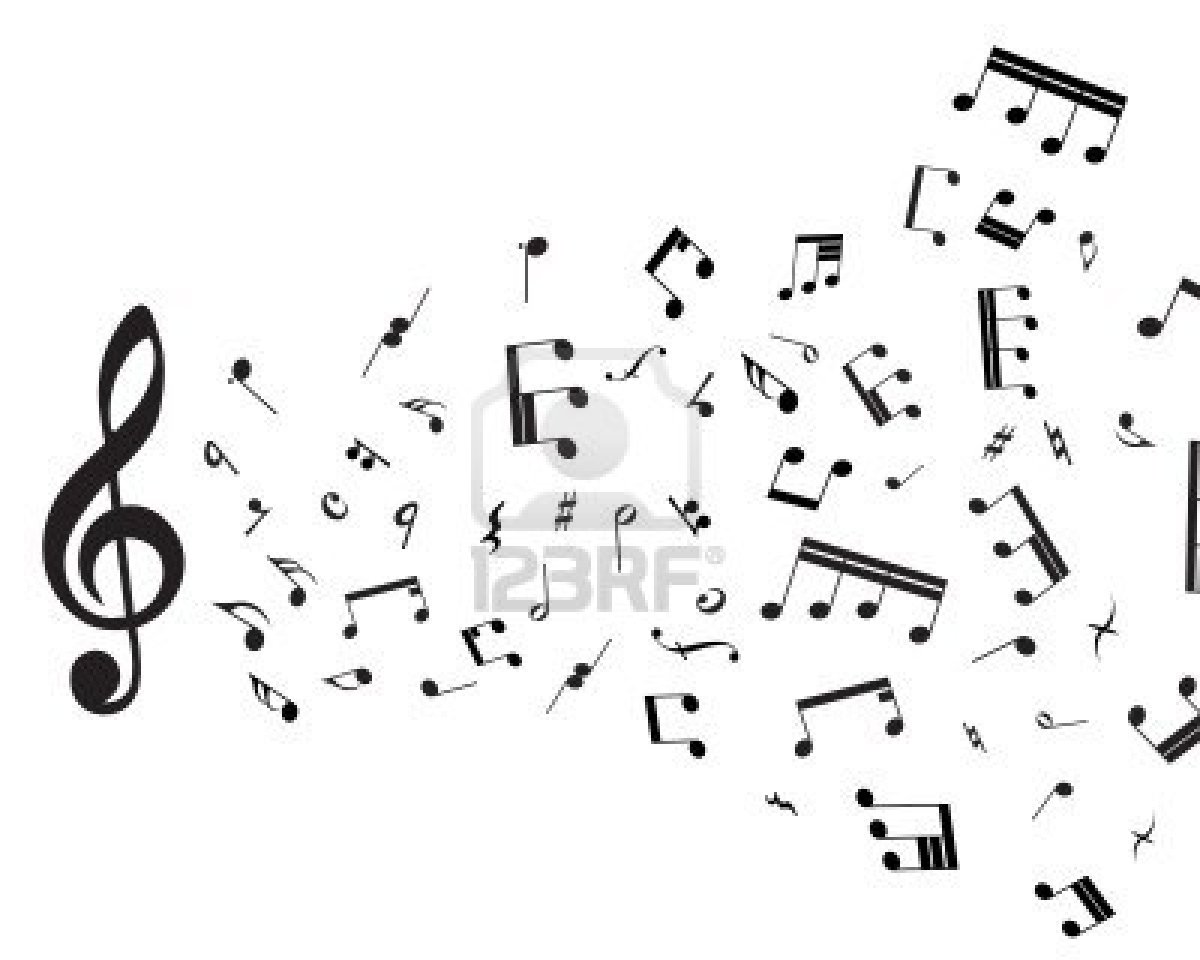 Joel Tenenbaum Has Reached the End of the Line (Probably)

The recording industry’s case against Joel Tenenbaum for downloading 30 copyrighted songs has almost certainly come to an end with yesterday’s decision upholding the jury’s copyright infringement verdict of $675,000, or $22,500 per song.

This case—one of only two out of tens of thousands filed against downloaders to actually go to trial (the others settled or were dismissed on various technicalities)—has been through a trial, two appeals to the First Circuit and one appeal to the Supreme Court. However, it seems almost certain that the case has reached the end of the line; all that’s left to Tenenbaum is an appeal to the Supreme Court, which has already declined an appeal from him once before.

In retrospect, this case should never have taken this path. Tenenbaum could have settled for a few thousand dollars at the outset, but he chose (along with Harvard Law professor Charles Nesson, who reportedly represented him at no charge), to pursue the case on principle. The heart of his argument has been that statutory damages under the Copyright Act (which can be as great as $150,000 per infringement) violate due process because they are not tied to the actual injury caused by his downloads. The district court judge and the First Circuit didn’t buy it, in large part because (a) the copyright statute itself provides notice of the scope of the potential award, and (b) statutory copyright damages may exceed actual damages for their deterrent effect.

It didn’t help that Tenenbaum did not make a sympathetic defendant.  As the First Circuit noted, he “carried on his activities for years in spite of numerous warnings, he made thousands of songs available illegally, and he denied responsibility during discovery. Much of this behavior was exactly what Congress was trying to deter when it amended the Copyright Act.”

Of course, the RIAA also pursued the case on principle. According to press reports Tenenbaum is not wealthy, and he will be unable to satisfy a judgment of this magnitude (which will likely be even larger with pre- and post-judgment interest). As a practical matter his only option will be to file bankruptcy.