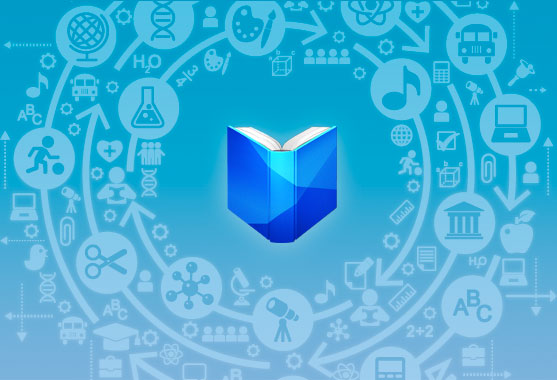 Google Book Decision Would Have Thrilled My Father

When I began this blog in 2005 I discovered that I had one loyal reader: my father, Bennett Gesmer.  After he passed away on July 4, 2010, just shy of age 90, I found a folder with printouts of all my posts in his desk.

My father was a member of the “Greatest Generation.”  He was an Air Force captain in WWII. He spent two years in the Philippines, and the current tragedy there would have deeply saddened him.

My father graduated from MIT with a degree in chemical engineering after the war, and spent his life in that business.  He was an “intellectual-without-portfolio” whose heroes were Albert Einstein and Richard Feynman (he overlapped with Feynman at MIT before the war). Like most people trained in science he knew almost nothing about the law. His initial reaction to my blog posts was one of surprise.  “The law is that unclear?” he asked me. “Even judges don’t agree on the law?” In his mind the law was codified, and all a lawyer had to do was look up the answer, which would be clear as day. He was surprised to learn that often the law is as clear as mud.

Of all the cases I wrote about he expressed real interest in only one: Google Book Search. After I published the first of several posts on this case in November 2005, he told me that if Google Books passed legal muster it would be one of the most amazing advances in human history. “Just imagine,” he said, “if I had been able to use Google Books to perform the research I was forced to do by hand at MIT in the 1940s.” “Just imagine if I had been able to search all the books in the world during my lifetime. It would have changed my life and the world I lived in!”

In my view, Google Books provides significant public benefits. It advances the progress of the arts and sciences, while maintaining respectful consideration for the rights of authors and other creative individuals, and without adversely impacting the rights of copyright holders. It has become an invaluable research tool that permits students, teachers, librarians, and others to more efficiently identify and locate books. It has given scholars the ability, for the first time, to conduct full-text searches of tens of millions of books. It preserves books, in particular out-of-print and old books that have been forgotten in the bowels of libraries, and it gives them new life. . . . all society benefits.

If Judge Chin’s decision withstands appeal (which seems likely), November 14, 2013 is likely to be remembered, at least by some, as the day that not only access to knowledge changed, but in some fundamental and profound way the nature of knowledge itself changed, perhaps forever. How my father would have relished that if he had lived to see it!