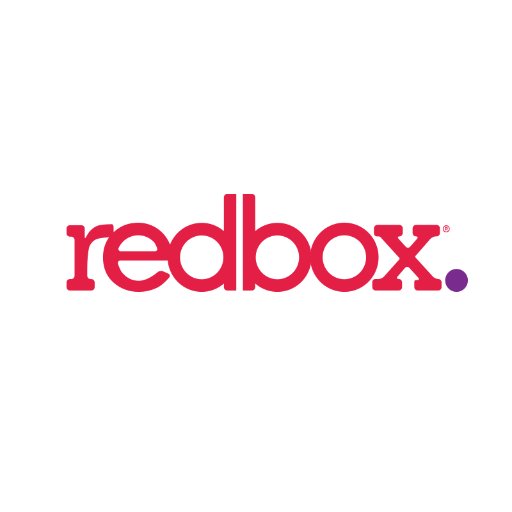 Disney v. Redbox: Misuse It and Lose It

It’s rare to see a court conclude that a copyright owner has engaged in copyright misuse, but that’s the position in which Disney Enterprises, Inc. finds itself in its copyright case against Redbox Automated Retail, Inc.

The case is convoluted, since it involves both contract and unusual copyright law issues.

Disney sells  “combo packs,” which include video disks containing Disney movies and a piece of paper containing an alphanumeric download code. The download code can be used to stream the movies online. The cover of the combo pack boxes state that the “codes are not for sale or transfer.”

Redbox began purchasing Disney combo packs and, disregarding the warning on the boxes, disassembled the packages and sold the download codes in its kiosks.

There were a number of issues the court needed to parse to decide Disney’s motion. The first was whether Redbox violated a contract based on the warning on the exterior of the boxes. Based on Ninth Circuit and California law the court concluded that the warning did not constitute a “shrink-wrap license,” since it failed to warn purchasers that by opening the box they would be bound to a contract: “Disney’s phrase does not identify the existence of a license offer in the first instance, let alone identify the nature of any consideration, specify any means of acceptance, or indicate that the consumer’s decision to open the box will constitute assent.”

Thus far this is classic shrink-wrap law. The legal consequence is that purchasers were entitled to transfer (sell, give away) the disks and the download code under the copyright “first sale” doctrine.* Bottom line, Disney did not prevail on its argument that Redbox violated a license when it purchased the combo packs and sold the download codes.

*Likely, in the future Disney will correct its “box-top license” to make it legally enforceable, but it didn’t help it in this case.

There was, however, a second license that Disney could point to. The online terms of use between Disney and combo pack purchasers (an entirely independent online license) permitted consumers to download movies only if they still owned the physical disks from the combo pack sold with the download code. In other words, the online license purported to penalize consumers for exercising their first sale rights in the contents of the combo packs by denying them the right to use the download code.

Disney argued that Redbox was encouraging end users who purchased download codes from Redbox to download movies in violation of this online agreement. Disney argued that the end users were direct infringers (since, if they no longer had the disks, they had no right to download movies), and Redbox was a contributory infringer, since it enabled them to do so by selling them the codes.

This would have been a winning argument, except that Redbox asserted that by imposing this requirement Disney was engaging in “copyright misuse.” Specifically, Disney was using its copyright in the movies (its right to control downloads) to prevent consumers from exercising their first sale rights in the media contained in the combo packs.

The court bought this argument, reasoning as follows:

The court rejected Disney’s argument that the doctrine of copyright misuse is limited to situations in which a copyright holder attempts to use its copyright to to obtain some power over other, non-copyrighted goods or services.

There is another twist to this case. Most of the discussion leading up to this decision (both in court filings and in the copyright community), centered around the question of whether the download codes are subject to the first sale doctrine in the first instance. Is an alphanumeric download code a “copy” subject to first sale? Redbox argued that it was, and that this was yet another reason that Disney could not control the transfer or sale of the code once it had been purchased.

The court sided with Disney on this issue, holding that the sale of a download code was not the sale of a copy that would be subject to first sale: “Disney appears to have sold something akin to an option to create a physical copy at some point in the future. Because no particular, fixed copy of a copyrighted work yet existed at the time Redbox purchased, or sold, a digital download code, the first sale doctrine is inapplicable to this case.” However, this conclusion was trumped by the court’s ruling that Disney had engaged in copyright misuse.

This case is ongoing, and I expect that the district court’s preliminary injunction ruling will be the subject of an eventual appeal by Disney.

Update: As I noted above, one option open to Disney was to revise its “box-top license” to make it legally enforceable. Disney did just this when it released Black Panther, and it brought a new motion for preliminary injunction with respect to sales of this movie. This time it prevailed. The district court issued a new decision on August 29, 2018, holding that Redbox may not sell or transfer the combo pack codes for Black Panther.