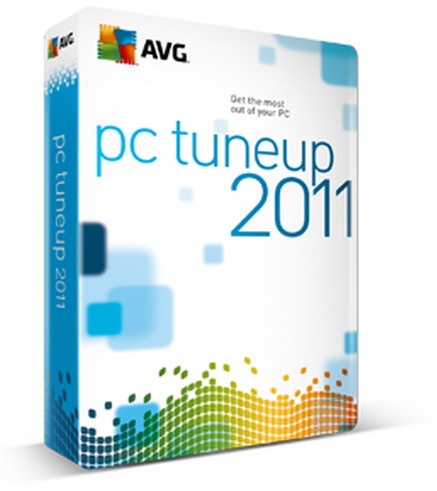 Assume a software vendor makes advertising clams regarding its product’s functionality. However, its end-user license agreement (EULA) is very narrow – it provides a 30 day  express warranty that (i) “the medium (if any) on which the [s]oftware is delivered will be free of material defects” and (ii) that “the software will perform substantially in accordance with the applicable specification.” Assume further that that software performs in a manner consistent with the “applicable specification” (the user manual) but inconsistent with advertising claims for the product. In fact,  not surprisingly given that this case is in federal court, it malfunctions and wipes out the data on the purchaser’s hard drive.

You might think that the EULA would prevent a purchaser from claiming breach of express warranty, but under Delaware law (and the law of most states) you would be incorrect.

AVG Technologies is the seller of PC TuneUp. In Rottner v. AVG Technologies, Massachusetts U.S. District Court Judge Richard Stearns, applying Delaware law (as stipulated in the EULA) ruled on this issue in the context of AVG’s motion to dismiss. He held that AVG’s advertising claims must be viewed as part of the express warranty for PC TuneUp, despite the EULA’s attempt to disclaim them:

I am confident that the Delaware courts would consider PC TuneUp’s claimed functionality as an express warranty separate and apart from the EULA’s content-less warranty provisions.  … Here, although the EULA disavowed previous representations, PC TuneUp software trumpets announcements about its functionality (which track the internet advertising claims) each and every time it is run. These claims, therefore, also form an express warranty on which Rottner may properly allege to have relied.

Judge Stearns further held that because the express warranties form a basis of the parties’ bargain, the plaintiff had also fairly alleged claims for breach of contract and the implied covenant of good faith and fair dealing. And, as if this were not enough, to make matters worse the plaintiff is seeking class action certification on these claims.

This decision addresses a number of other issues, including the enforceability of the Delaware choice-of-law provision and whether the sale of the software at issue should be treated as a service or a good (in the latter case it would be subject to the provisions in the Uniform Commercial Code). On the “service vs. good” issue, Judge Stearns ruled that a straightforward software download should be treated as  a “good,” and therefore was  subject to the UCC, a conclusion that favored the plaintiff and led to the holding that the EULA did not protect AVG from a claim of breach of express warranty.

But, the most important take-away from this case is that a software vendor’s EULA does not create an impenetrable legal wall of safety for the vendor. Marketing claims may be deemed to be part of the express warranty, notwithstanding attempts to disclaim them in the EULA.

Update: Commentary on this case on Prof. Eric Goldman’s Blog