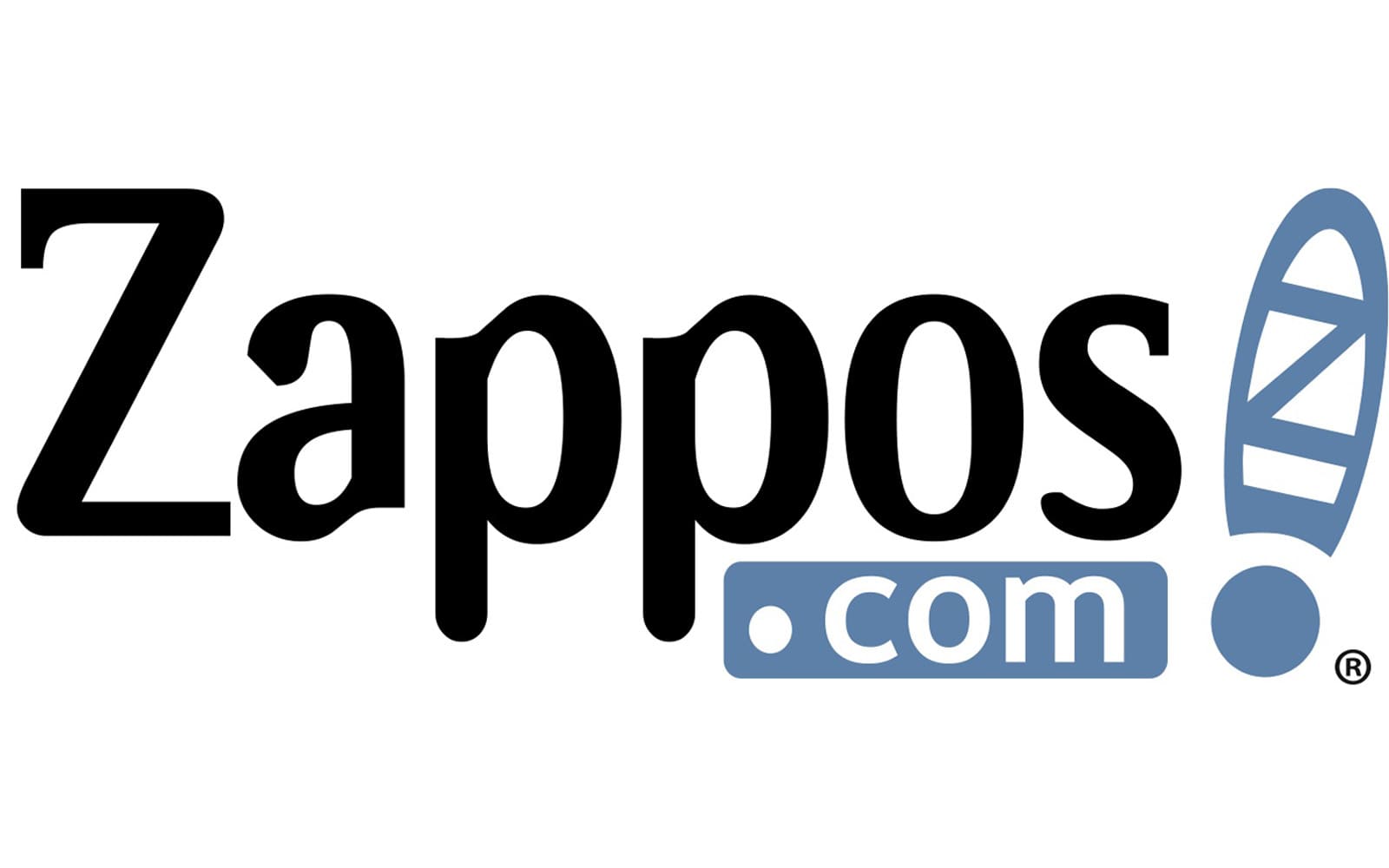 The events in Baker v. Goldman Sachs date back to the heady days of the dotcom era. In short, James and Janet Baker (pictured here) spent much of their careers pioneering speech recognition technology which they commercialized under their company Dragon Systems, based in Newton, Massachusetts. The Bakers were legendary in the Massachusetts tech community in the 1990s – home-based technologists who came up with a promising-today, sky-is-the-limit-tomorrow technology.

In 2000 they sold Dragon for almost $600 million to Lernout & Hauspie, a Dutch company. Unfortunately, they were paid fully in Lernout stock, and almost immediately after the sale Lernout was discovered to have been cooking its books.  The stock went to zero, and so did the consideration the Bakers received for their company. For the Bakers, this was a business catastrophe of mythical proportions.  One day they owned an immensely valuable company that that owned technology they had spent decades developing.  The next day they had sold the company in exchange for almost $600 million of Lernout stock.  Within a few months, their company was gone and their stock worth nothing.

While several Lernout executives ended up with stiff prison terms in Belgium this was small consolation to the Bakers. Their technology is owned by Nuance, which sells it under the product name “Dragon NaturallySpeaking.” The Bakers’ technology has had steady success under Nuance. Reportedly, it is a component in the Apple iPhone’s Siri product.

Goldman Sachs was the “investment banker” for Dragon’s sale to Lerner, and the question is, why didn’t they discovery that Lernout was a shell game?

The gist of the Baker’s case is that Goldman (which received $5 million in fees) breached various legal obligations to Dragon by failing to discover that Lerner was “all hat, no cattle.” According to Steven Syre’s column, after Dragon’s salel to Lernout The Wall Street Journal simply called purported L&H customers and discovered they weren’t doing business with Lernout, something the Bakers claim that Goldman should have uncovered as part of its due diligence before the sale. In fact, it appears that Lernout’s Asian business—a significant part of its overall revenues—was a sham. Lernout had fabricated almost $400 million in income.

To make matters worse, the Times article asserts that Goldman assigned a young (20s and 30s) and inexperienced team to handle the deal. The Bakers’ court filings claim that Dragon and the Bakers fell victim to a massive fraud, that there were many “red flags” that Goldman failed to pursue in due diligence, and that had Goldman done the job it promised to do, the sale never would have occurred. In fact, the Bakers claim that Goldman had discovered problems with Lernout on behalf of another client, and failed to disclose these problems, or raise its level of investigation based upon this knowledge.

The full story is complex, and involves many different actors at Dragon, Goldman and various accounting and law firms. The question of who should have discovered Lernout’s fraud involves more finger-pointing than the presto movement in a piano concerto for four-hands. Of course, the Bakers (local scientists with significant bona fides) are far more sympathetic than the Goldman witnesses, many of whom left Goldman shortly after the sale to Lernout closed in June 2000. It remains to be seen whether they can hold their own as trial witnesses. Goldman Sachs’ credibility? Well, the Bakers must hope they draw a jury that reads the business pages.

While in the eyes of a non-lawyer the facts (as alleged) appear to favor the Bakers, Goldman has a number of technical legal defenses, and while it’s had little success with them before Judge Saris, presumably it hopes to prevail on them on appeal. For example, it argues that it was not responsible for the due diligence that would have uncovered the irregularities in Lerner’s sales numbers — Dragon’s accountants were responsible for this task. It claims that Lerner’s fraud was essentially undiscoverable by Goldman. It’s trump card is that the Bakers are caught in a legal catch-22: since Goldman Sachs’ engagement letter was with Dragon (the corporation), the Bakers lack legal standing as individual shareholders. And, since Dragon was merged into Lernout (and therefore for reasons arising out of bankruptcy law had no right to sue), Goldman is immune from liability to Dragon. Since neither the Bakers nor Dragon has standing, Goldman has no liability. Thus far the Bakers have been able to side-step this argument (arguing, for example, that they are third-party beneficiaries to the contract), but this issue remains unresolved, and could prove to be a get-out-of-jail-free card for Goldman.

The parties’ joint pretrial memo, outlining the many legal and factual issues, is linked below.

It is surprising that this case has not yet settled (the vast majority of civil cases—estimated as high as 95%—do). However, cases often settle “on the courthouse steps” or during trial. In fact, the trial judge in this case has been known to require party principals to hold a settlement conference following opening statements at trial. The idea is that once the parties get a look at a real jury, and hear the opposing attorney’s opening statement, they may adjust their expectations and reach a settlement.

If this case doesn’t settle it is almost certain to raise interesting and important investment banking legal issues both during trial, and on appeal to the First Circuit. Presumably, Goldman Sachs has revised its engagement letters.

Update: The jury found against the Bakers at trial.